A Conversation on the
Future of the U.S. Economy
and World Markets 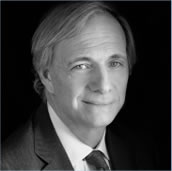 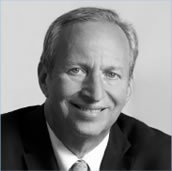 Charles W. Eliot University Professor
and President Emeritus at Harvard University.
Dr. Summers served as the 71st Secretary of the Treasury for President Bill Clinton and the Director of the National Economic Council for President Barack Obama. 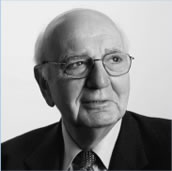 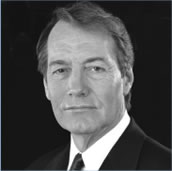 Host of Charlie Rose, an interview show distributed nationally by PBS, co-anchor of CBS This Morning, and substitute for the CBS Evening News with Scott Pelley when Pelley is off or on assignment.

Operation Warrior Wellness
a division of the David Lynch Foundation